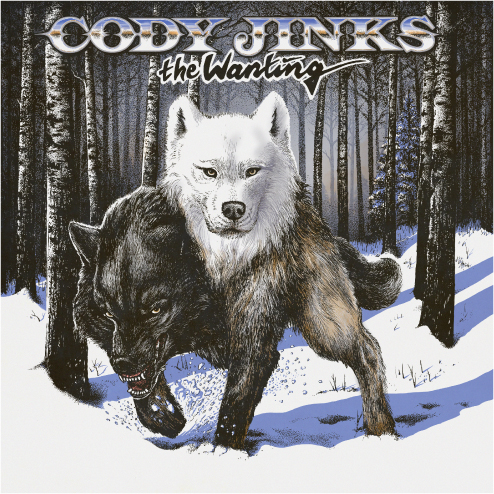 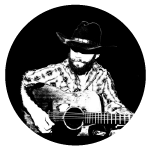 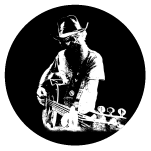 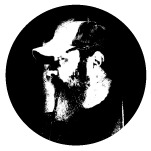 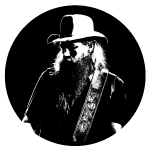 I feel their eyes upon me, as I walk across the room
I can hear em’ all whispering my name
So I tuck in my shoulders and hide the best I can
It all happened so fast I can’t explain
But if I had to

I’d tell em’ all I really ain’t that special
And I’d cry and yell leave me the hell alone
And I hate it that I have to try to be cool all the time
I’m just a guy, with a wounded mind

Tell em’ all I really ain’t that special
And I’d cry and yell leave me the hell alone
And I hate it that I have to try to be cool all the time
I’m just a guy, with a wounded mind

And I hate it that I have to try to be cool all the time
I’m just a guy, with a wounded mind

And I’d tell em’ all I really ain’t that special
And I’d cry and yell leave me the hell alone
And I hate it that I have to try to be cool all the time
I’m just a guy, with a wounded mind 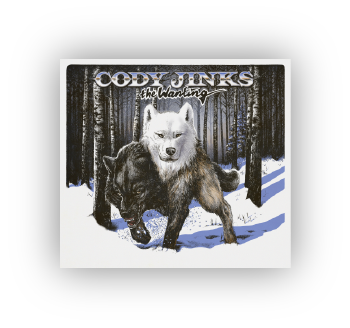 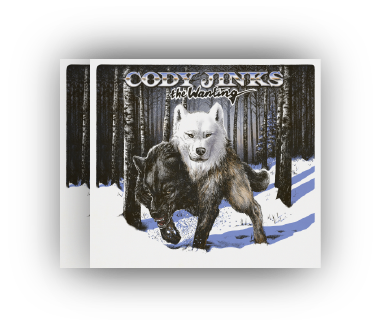 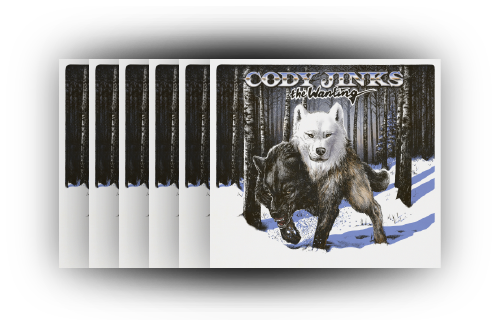 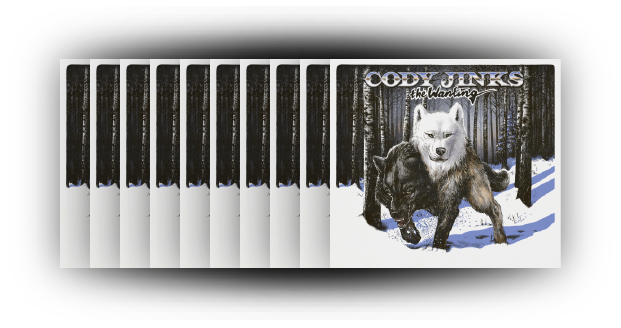